The Oakland Zoo recently welcomed two new tigers to their facility – Mia and Lola. These tigers were rescued from a substandard zoo in Oklahoma, and now have a forever home at the Oakland Zoo.

Visitors to the zoo can see Mia and Lola in their large enclosure, where they are free to wander and rest in the sun, much as your own cat might do at home! There is also an observation deck where visitors can stand and watch the tigers as they move around their enclosure.

The Bay Area Telegraph visited recently, and found a crowd of visitors enjoying watching Mia and Lola roam around their habitat.

The story of Mia and Lola is an inspiring one, and a reminder of the important work that zoos can do in rescuing animals from unsafe environments. The tigers formerly lived at an unsafe zoo in Oklahoma with ties to the zoo featured in the Netflix series Tiger King, according to the Oakland Zoo.

The majestic big cats were rescued in a collaboration between the Oakland Zoo and several other rescue organizations.

Mia and Lola had to be transported across the country in a specially-designed tiger hauler. They made the trip safely, and seem to be enjoying their new environment in Oakland quite a lot.

The Oakland Zoo has lots of amazing animals in addition to these inspiring tigers. Several of their tortoises, for example, are older than the oldest living human! 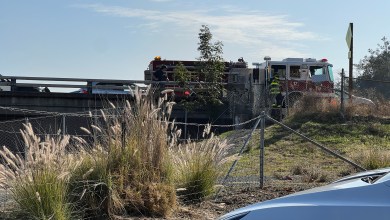 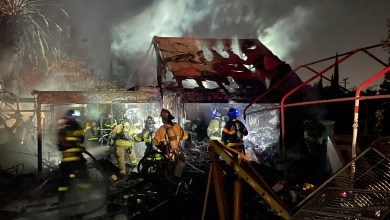 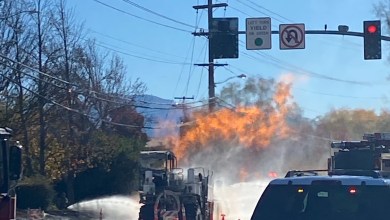