An extremely rare thunderstorm struck the San Francisco Bay Area on Tuesday, in the midst of the ongoing atmospheric river or “bomb cyclone“. Thunder in the Bay Area is rare, occurring only a few times per year; previous dry lightning occurrences during the fire season have led to massive wildfires.

In this case, however, the situation is way different. The thunder arrives after weeks of rain in California’s ongoing atmospheric river or “bomb cyclone”.

There were reports of hail falling in San Francisco – something that hasn’t happened in the East Bay where the Bay Area Telegraph is located – but we did observe the storm this afternoon, as well as continued rain and flooding.

You’re probably not outside doing any activities today anyway, but if you are outdoors, or traveling around, make sure to take shelter if you hear thunder. Don’t use the shower or take a bath during a thunderstorm, either.

Do You Need a Car to Visit San Francisco? 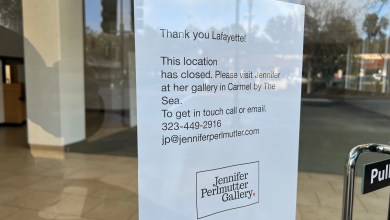