The Mission District in San Francisco, California is known for its vibrant, colorful murals and homes. Usually you see it depicted with a bright, saturated color palette.

I thought it would be interesting to take a slightly different approach, and shoot the Mission in black and white, on Kodak Tri-X. Tri-X has been the black and white film of choice for photojournalists for half a century, and lends a gritty, contrasty look to your pictures.

The photo at the top of this article is of a group slack-lining at Mission Dolores Park, which is the focal point of the Mission. You can see the tower of Mission High School in the background.

The park itself has beautiful views of the San Francisco skyline, and is frequented by a mix of partiers, picnicking tech workers, families, and locals. In this shot, an ice cream seller pushes a makeshift cart around and sells treats near a newly-renovated playground.

Another focal point of the Mission District is its food. Tartine Bakery is widely held to have the best sourdough bread in the world, in a city that’s obsessed with sourdough of all kinds.

Tartine’s main location is a tiny store on Guerrero street that always has a massive line. With this shot, I tried to capture the crowded, claustrophobic feeling of being in that iconic, tiny shop.

I love the barista at left of frame giving me a weary look. In a hipster mecca like the Mission, they have likely seen plenty of people toting film cameras…

The Mission is one part of San Francisco that’s most acutely felt the competing effects of gentrification, development, and the preservation of community. You’ll frequently see locals who have been there for decades living beside newly-arrived tech workers living in $2 million+ condos.

It’s a fraught combination at times — high rents can drive original residents out, but it’s the unique culture that the Mission’s original residents created that draws tech people there in the first place. In many ways, it’s a microcosm of the bigger forces affecting the whole city.

It’s common to see high-concept, modern homes and older Victorians side by side, and luxury cars alongside more modest vehicles.

With its food, architecture, views, and beautiful outdoor spaces — as well as its difficult mixture of the new and the original, the Mission is an iconic — and constantly changing — representation of the city itself.

Check Out This Awesome Bowling Alley on the Alameda 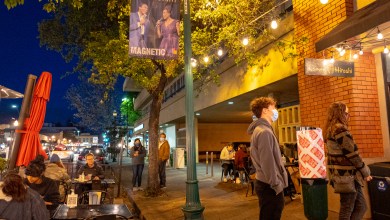 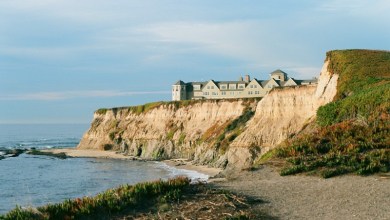 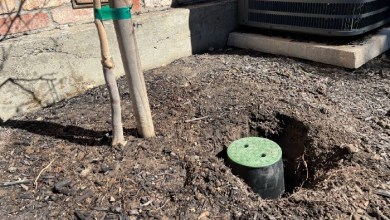 My Laundry-to-Landscape Greywater System Will Take a 25,000 Gallon Bite Out of the Drought