I recently got a chance to taste-test some ice cream from San Francisco’s Double Rainbow. This is a local ice cream shop in San Francisco that’s located in the Castro district.

Double Rainbow actually started in 1976. It was started by two friends who started out selling ice cream on the boardwalk in Coney Island in New York. They decided to move in 1975 across the country and set up shop in San Francisco. And on the day that they opened their store, they saw a rare double rainbow in the sky, which inspired the name for their company.

Since that time, Double Rainbow has had a really storied history in San Francisco. They won best ice cream in America in the 1980s for their French vanilla flavor. They were even declared the official ice cream of San Francisco by the mayor, Willie Brown.

Our region has a lot of great ice cream and popsicles, so that’s a big deal!

Yes, But How’s the Ice Cream?

Double Rainbow was kind enough to send some ice cream to my home for me to try out!

For my taste test, I tried two Double Rainbow flavors. I tested their vanilla bean soy cream, which is one of their dairy-free flavors. But I was most excited about their PB&J ice cream. When I tried it initially, I thought it was just going to be vanilla ice cream with maybe a swirl of peanut butter and a swirl of jelly. But actually, it’s so much more.

It is vanilla ice cream, with a raspberry sorbet mixed into it, and then a swirl of peanut butter. The sorbet is super refreshing, and the peanut butter gives it a really rich flavor. This is one of my favorite ice cream flavors, and I’ll definitely get it again.

If you want to try it out, check out their scoop shop in the Castro in San Francisco. If you’re not able to make it into the city, you can also get this at Whole Foods. And if you’re vegan or don’t have dairy, then also check out their soy cream and oat milk flavors. 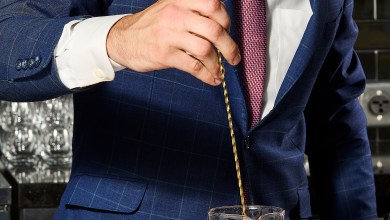 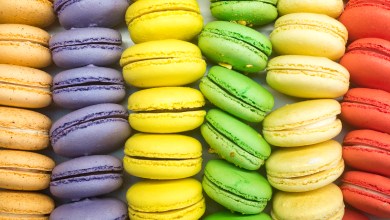 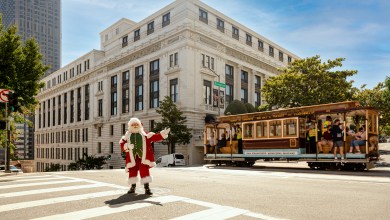